Yvan Bourgnon takes the Global Challenge, around the world from West to East

Going around the world in the opposite direction solo and on a multihull is such an exploit that nobody succeeded to accomplish until now, yet Yvan Bourgnon ardently intends to be the first to achieve it. He is even eager to finish his journey in less than 100 days and before the end of 2019.

The Global Challenge which consists in circumnavigating the globe from West to East is the 47-year old French-Swiss skipper’s new project.

Only 4 skippers did take up the challenge and they did it on a monohull.

Sailors who embark on such an adventure are rare due to the difficulties it presents. By choosing not sail from East to West in order to circumnavigate the world, one is exposed to arduous conditions. Going through the furious fifties per se is a terrible ordeal with its violent winds and colossal waves. 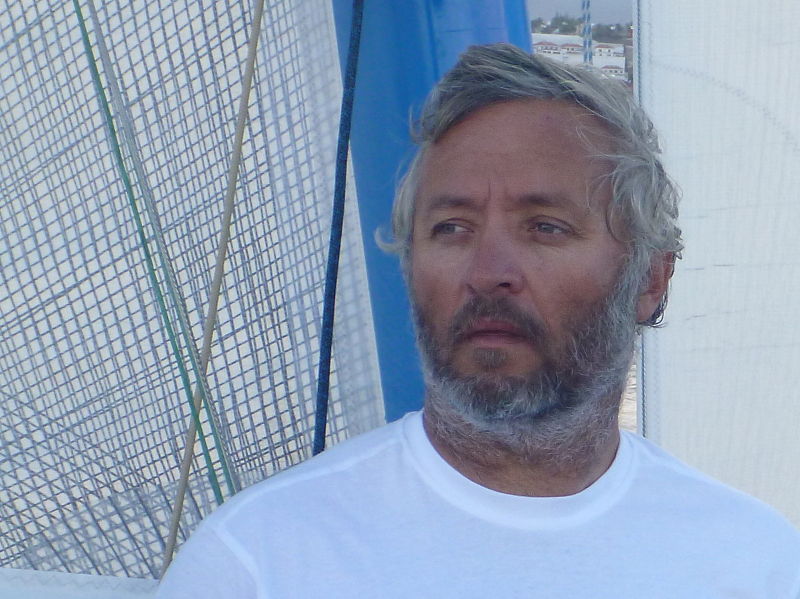 Yvan Bourgnon then expects that the long crossing pushes its future boat to its limits, hence the need to be equipped with a multihull that had proved successful. That’s the reason why he set his sight on Francis Joyon’s old boat, the IDEC trimaran. 30 m long, 16.5 m wide, weighing 11 tons and associated with 9 records. 4 of these performances have not been beaten to this day. The investment looks pretty heavy and Yvan Bourgnonis looking for partners to finance him.

Spinnaker One hopes to accompany the skipper as it had done since his beginning.

The downwind sailmaker specialist is next to Yvan since his beginnings. Spinnaker One has equipped its "Louloutte" (its sport catamaran of 6.30 m) during his world tour, his Northwest passage (Atlantic / Pacific) or during the record of the crossing of the Mediterranean and the Manche.

Spinnaker One will follow Yvan Bourgnon’s next challenge with great interest.